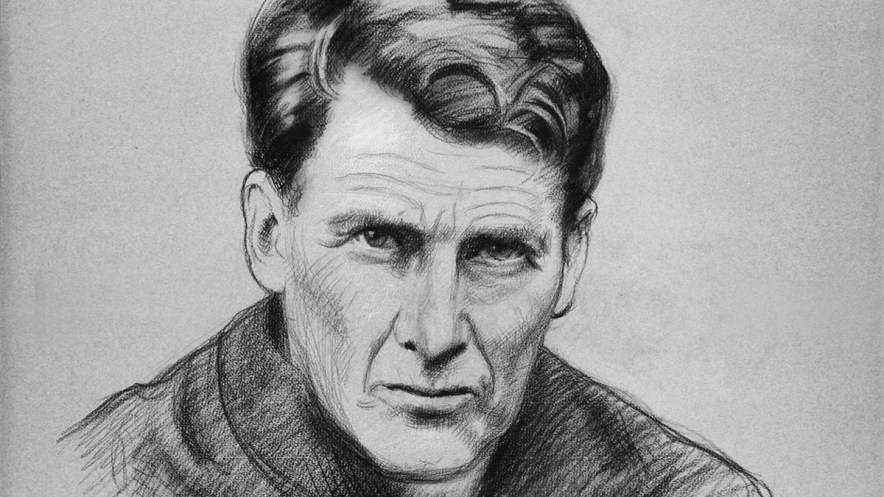 A large crowd participated in the ceremony of beatification of Jesuit Fr John Sullivan on Saturday 13 May in Gardiner Street, Dublin. The event made history: it was the first ever such ceremony in Ireland.

It may also have been a first in the ecumenical sense. At one point in the ceremony, the local bishop, representing the people, formally requests the beatification of the individual. Today the request was made jointly by the Roman Catholic and Church of Ireland Archbishops to honour the fact that the newly beatified Sullivan was born into a Church  of Ireland family.

The principal celebrant of the Mass was Cardinal Amato, head of the Vatican department which oversees the processes by which people are beatified and canonised and makes the final recommendation to the Pope.

Blessd John Sullivan  was devoted to visiting the sick, in their homes and in hospital.