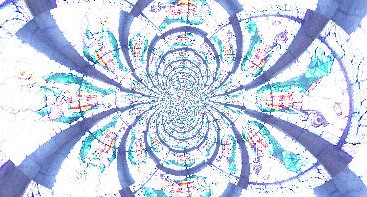 ” I call on States to honour their obligation to protect human rights every day of the year. I call on people to hold their governments to account. ”   UN Secretary-General Ban Ki-moon

On the eve of Human Rights Day Ireland’s television channel screened a harrowing documentary on the residential care of women with intellectual disabilities in a care facility in the west of Ireland.  Three women were subjected to horrific treatment: including being hit and kicked by several staff members, being dragged along the floor, having requests to use the toilet refused, begin sat upon by a male staff member and being fed in a chair while having arms pinned back and eyes covered.

It was very difficult viewing and must have been horrendous for the women and their families.  Although not ruling it out, the government is slow to institute an independent inquiry which is surely the least the women at the receiving end of such treatment have the right to expect.

In a wider context the treatment at this centre reminds us that human rights is a domestic, national issue as well as an issue in other countries. Human rights, here in Ireland and abroad, are everyone’s responsibility. What are we doing to hold our governments to account?