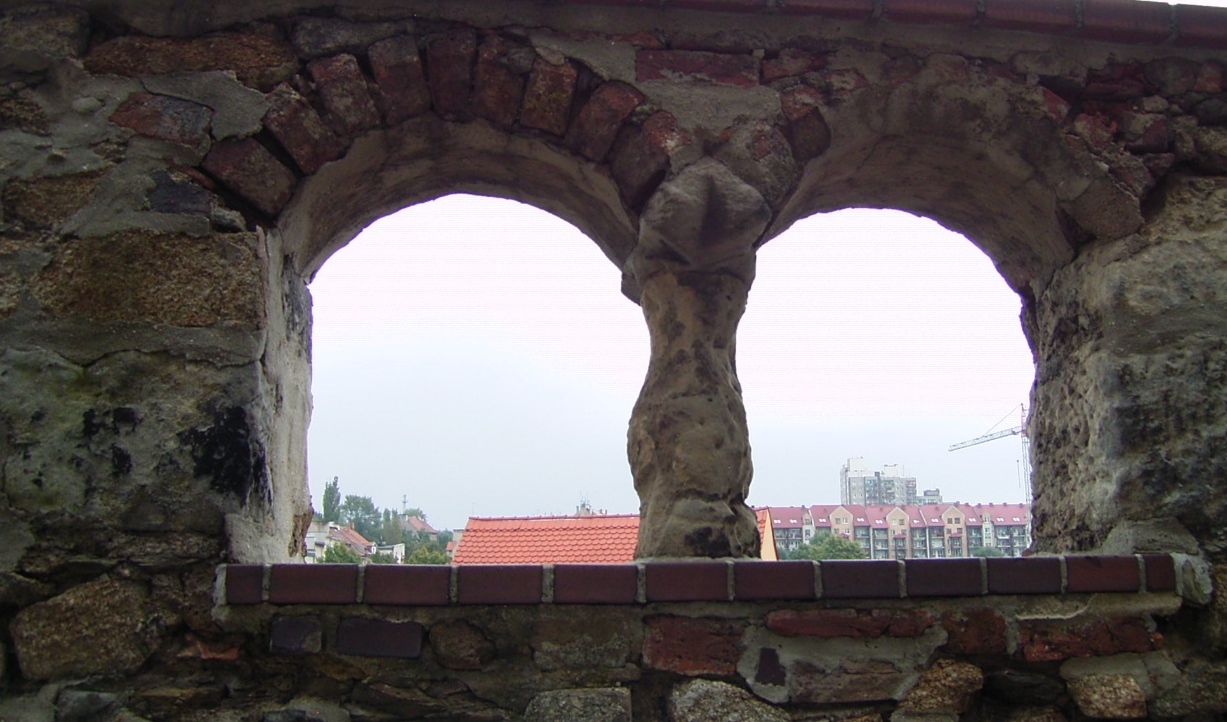 The death of many people has been in the news in the last couple of weeks: the terrible drownings of migrants in the Mediterranean, thousands killed in the earthquake in Nepal, killings in the war-torn areas of Syria and Libya and then, this week, the death by firing squad of eight people of different nationalities in Indonesia.

The guilt or innocence of the eight convicted of drug offences is not at issue here: what is at issue is the punishment  – death . These eight men symbolise the many people around the world on the so-called Death Row.  One has to ask ‘how is society helped by taking the life of another human being?’ What message about violence does such a violent act give?

Some talk about capital punishment centres on ‘did we kill the right person’ or ‘are the chemicals used in the lethal injection inhumane’ because they do not kill the person fast enough. These perspectives miss the point completely.  Capital punishment is an offence against the dignity of the human person.

Wherever we are let us at least be active in promoting discussion on capital punishment and resist efforts to re-introduce it in countries where it has been banned.

Organ Donation – a gift of life