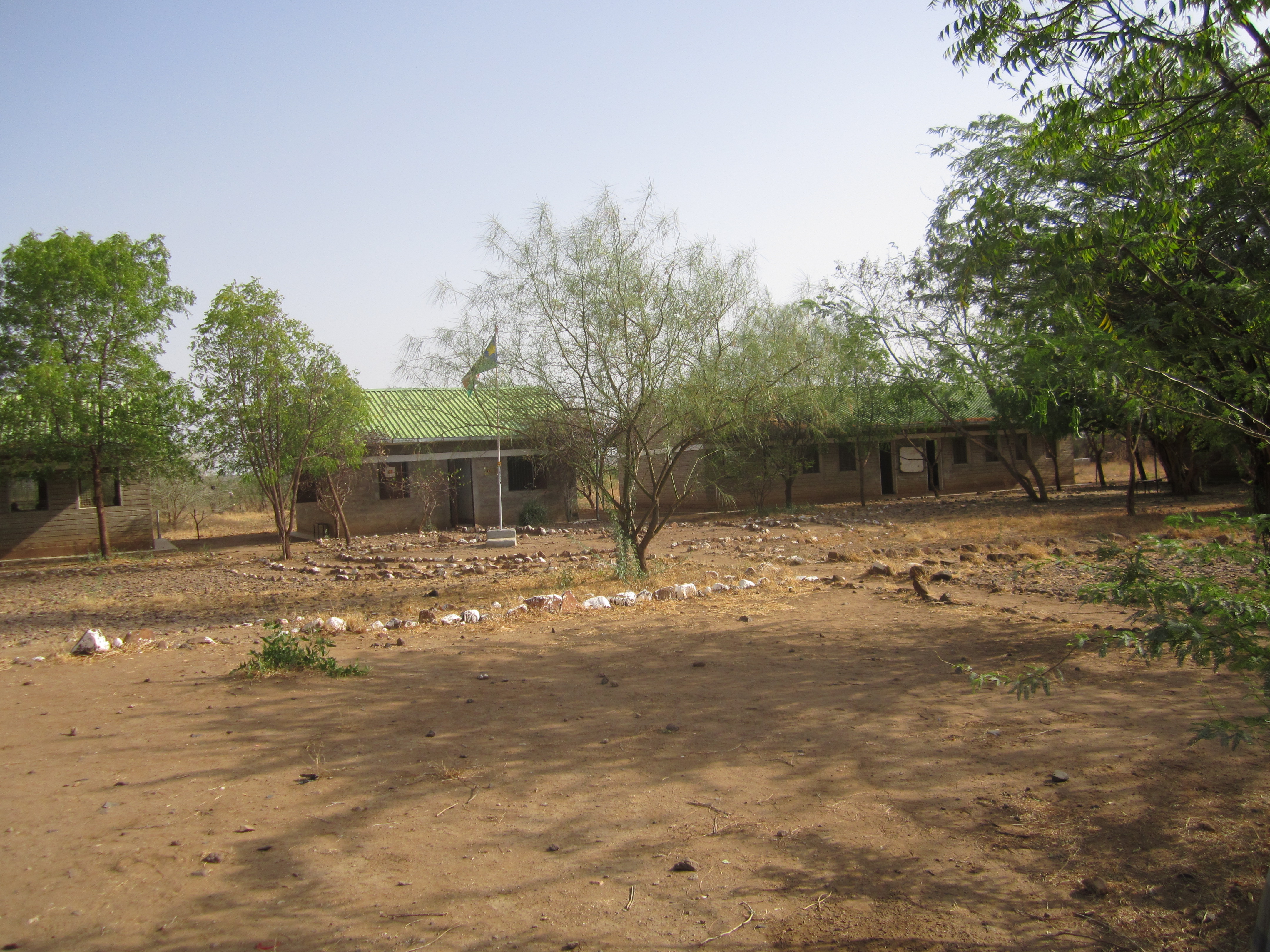 Last week the western media carried reports of 89 boys abducted from school in Malakal, a city in the north of South Sudan not far from the border with Sudan. It is likely that these boys will become boy soldiers, trained to kill and fight in a war for causes they do not understand.

The Catholic Bishops of South Sudan have spoken out:

This war is evil. As a people we must not be afraid to name sin for what it is, and we hereby name this war as a sin…  How will the nation move forward if money is spent on weapons of destruction instead of roads, schools, hospitals and development activities? How will we establish a civilian democracy if the nation remains so militarised? This war is about power, not about the good of people. The aspirations of individuals and factions have led to a cycle of revenge killing… The nation needs to be salvaged from this sin.

There are many individuals and organisation involved in helping the South Sudanese build their nation. Religious congregations, the United Nations, NGOs are are working to improve access to education,to build hospitals and train nurses and to re-establish agriculture.  There is a long way to go: only 7% of girls who enrol in primary school finish  it and only 2% of girls enrol in secondary school.

But most damaging of all to South Sudan is the arms trade. If access to arms were reduced, then peace would have a greater chance.