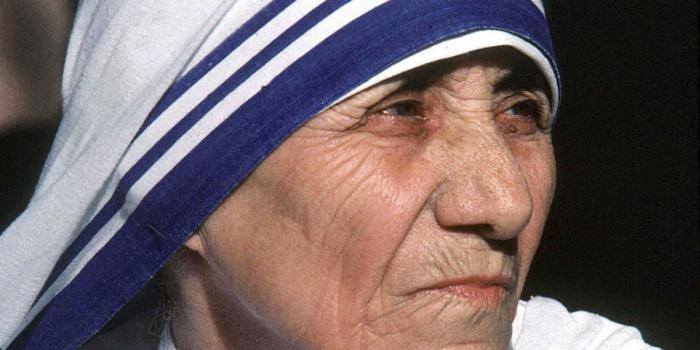 Mother Teresa has been declared a saint amidst great publicity, acclaim and some criticism. Most of the criticism and some of the acclaim miss the point.

Being declared a saint is not like being named on the Queen’s Birthday List, Australia Day Honours or winning the Congressional medal!  Essentially it is not to reward the person being made a saint but to help us. The whole purpose of canonisation to to say to us ‘ here is someone of heroic virtue and you can be like that too’. It is encouragement for us on the way.

That is the reason we take the  ‘name’  of a saint when we receive the sacrament of Confirmation. We choose someone we admire and ask him or her to help us become better Christians.

It is not about how many hospitals were opened or how many of the dying were cared for.  The essence of it all is that the saint is one who followed the Gospel of Jesus to an heroic degree.

Mercy is a movement…

Lessons from an Old Democracy