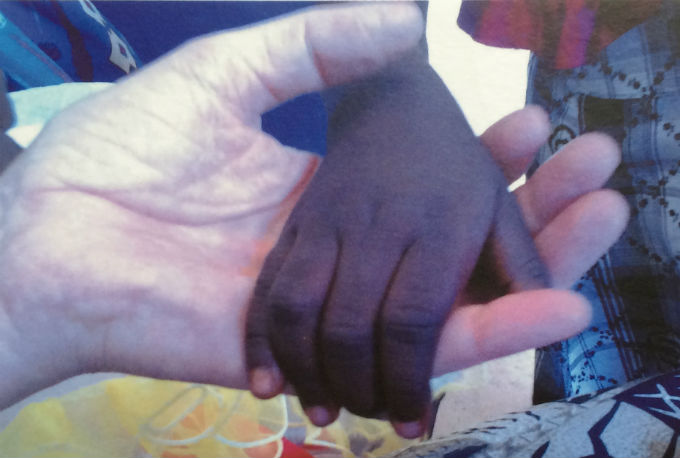 What a great celebration we had on Saturday!  A ritual in the chapel in Glasnevin to honour the sisters who served in Riwoto South Sudan, near the Kenyan border. Six of the eight sisters were present and when each spoke briefly of her experience, she gave each of us a window on the reality of mission in St Mary Magdalen’s parish, Riwoto.

Truly we gained far more than we gave and we thank the Taposa people for welcoming us and accepting what we had to offer in establishing a primary school which is now three years old. Education has a major role to play in  sustaining and enlarging that flicker of hope which had remained among a people ravaged by a long civil war, extreme poverty and ongoing political upset and economic distress.

A group of sisters from Uganda has taken on the school in Riwoto and we wish them every success and blessing.

We could not have done any of it without the Kiltegan Fathers (Missionary Society of St Patrick) who welcomed us, offered hospitality in Nairobi, arranged transport to remote Riwoto and worked alongside us in the parish. With them we learned collaboration.

The generosity of so many people was overwhelming: relatives and friends of the sisters, Associates, parishes in Ireland, Trinidad, the US, Australia and New Zealand. Thank you to all!

The image is the cover of a photo record of our time in Riwoto prepared by a lay volunteer, Fran, who at the moment is back in Riwoto helping students and teachers to work with computers.

Mass with the Sacred Heart Sisters