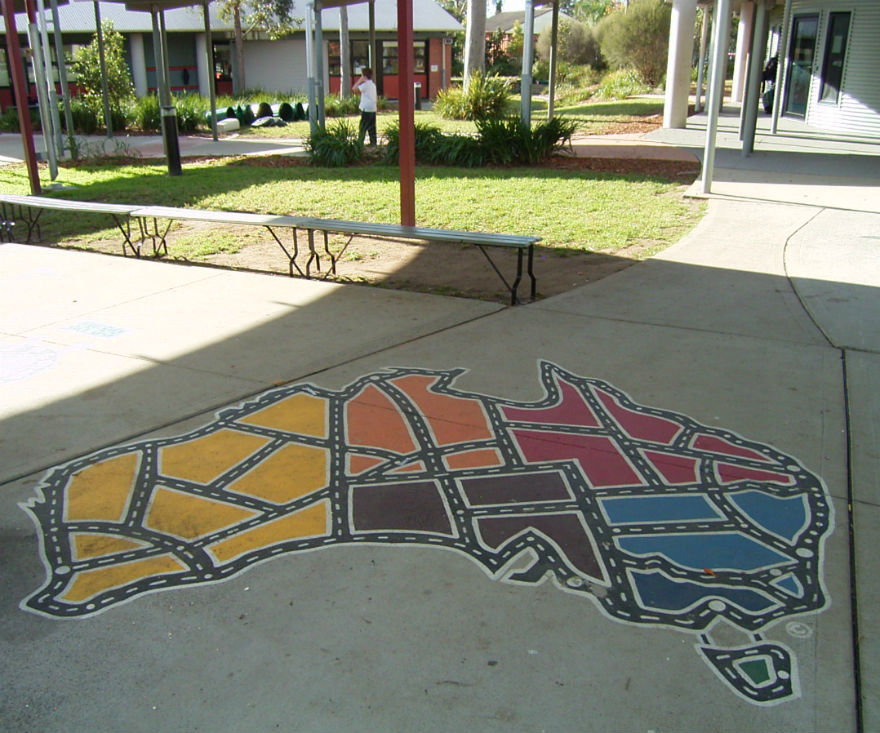 Catholic Schools Week 2016 will take place from Sunday 31 January to Saturday 6 February 2016 on the theme “Catholic Schools: Challenged to Proclaim God’s Mercy. It is a celebration of Catholic schools throughout Ireland, North and South which acknowledges the tremendous contribution that our Catholic primary and post-primary schools make not just to Irish society, but to the mission of the Church.

The week was officially launched at Mount Mercy College, Bishopstown, Co Cork, where the principal, welcomed the Week as ‘an opportunity for us to focus on our traditions and at the same time to look forward with anticipation to our future, to the challenge of proclaiming God’s mercy as we promote tolerance, respect and inclusiveness’.

Issues around Catholic schools are never far from the media spotlight. It is good sometimes to look at other countries and see if we can learn from them. For decades in Lebanon, Muslim children have been educated in Catholic schools. In France, where no religious symbols are allowed in any state school, some Muslim parents choose to send their children to Catholic schools because of the freedom of religious expression, for example, wearing the hijab, which is permitted. In Australia where there is no ban in state schools on the wearing of religious dress, some Muslim families prefer the climate of a faith school to a totally secular school environment. Let’s look, talk, learn and together practise respect, tolerance and inclusion.