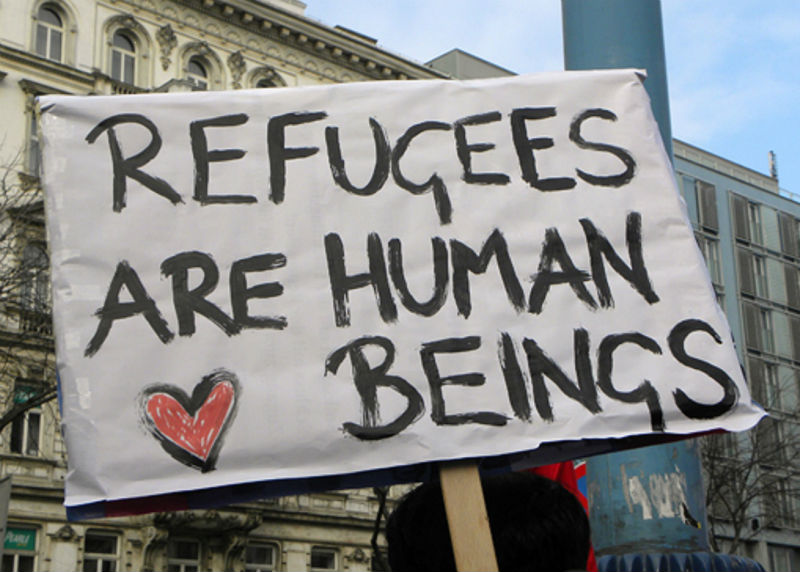 250 of the 273 have completed their initial language training and orientation programme in one of the two Emergency Reception and Orientation Centres (EROC) , the Hazel Hotel in Monasterevin and the Clonea Strand Hotel in Dungarvan. These refugees have been resettled in housing in Kerry, Cork, Clare and Limerick. The remaining twenty-three refugees who are more recently arrived are completing their language training and education programmes in the EROCs.

247 refugees will be admitted from Lebanon between July and September 2017.

Relocation Programme So far 38 Syrians have arrived in Ireland under the relocation scheme. They are housed in the same EROCs. The slow pace of the relocation programme is mainly due to difficulties in getting migrants to register in Italy and Greece. The pace is expected to pick up significantly and the Greek authorities have agreed that they will double the numbers available for transfer to Ireland to 40 persons every 4 weeks. Some technical issues have arisen with regard to the programme in Italy. Government officials are working closely with the authorities in Italy to resolve these.

Overall many of the organisations in Ireland working in the area feel that the Irish government’s response is too slow and are urging faster action. Their next meeting with government officials is scheduled for September.

Source: Justice desk of AMRI (the combined CORI and IMU.

Having an impact, making a difference!

Lots of Socks in Trinidad!